1913 The United Steamship Company decided to build a motor driven passenger vessel A.P.Bernstorff arrived at Parkeston quay on her maiden voyage on this day, The new ship was powered by two six cylinder engines producing a speed of 15 knots. 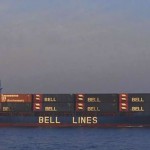 The Rise & Fall Of Bell Lines  Although the company was better associated with the S.E. Irish port of Waterford, it originated in Dublin. George Bell & Company (Dublin) Ltd. was incorporated on 28th August 1936, although from available sources, … Continue reading → 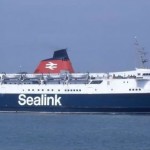 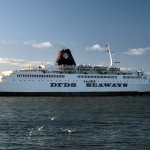 Det Forenede Dampskibs-Selskab (DFDS) was formed on 11 December 1866 as a merger of the three biggest Danish steamship companies under the leadership of Danish financier Carl Frederik Tietgen. Operations began on 1 January 1867 with 19 ships with Copenhagen … Continue reading → 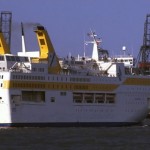 The company originated in Hvitsten, a small town on Oslofjord in Norway, in 1848 by three Olsen brothers, Fredrik Christian, Petter and Andras, who bought their first ships and began an international shipping company. Life was never easy and Norwegian … Continue reading → 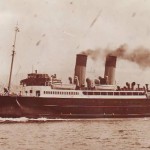 The Great Eastern Railway (GER) acquired Parliamentary powers to operate steamers from Harwich in 1863, some nine years after its line had reached the port. In fact, it had become a ship-owner in the previous year through its acquisition of … Continue reading → 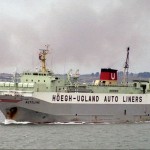 Founded in 1927, Leif Höegh found his opportunity in the growing market for oil transportation. By the outbreak of World War II in 1939 Leif Höegh & Co managed a fleet of 13 ships and had produced an annual increase … Continue reading → 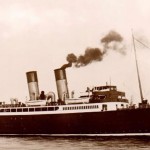 The London and North Eastern Railway (LNER) was the second largest of the “Big Four” railway companies created by the Railways Act 1921 in Britain. It existed from 1 January 1923 until nationalisation on 1 January 1948, when it was … Continue reading → 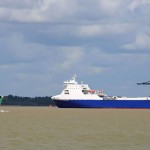 Harwich has long been associated with the sea and its ports at Navyard Wharf & Parkeston Quay has seen a succession of ships from various shipping lines over the years.   Angie Baby  Built. 1954 Imo. 5101421 Yard. Weser Seebeck Class of … Continue reading → 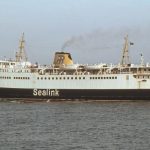 Regie voor Maritiem Transport (RMT) was owned by the Belgian Government from the outset in 1846, operating passenger and mail services from Oostende and Zeebrugge in conjunction with British Railway Companies using mainly Kentish ports. During the peak summer service … Continue reading → 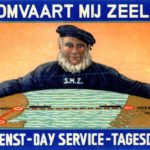 Stoomvaart Maatschappij Zeeland was founded in June 1875 and opened a service from Flushing to Sheerness in Kent on July 26 of that year. However, poor support led to the service being suspended for the following winter and re-opened on … Continue reading →